The Fallacy of "GREEN" Electric Vehicles and "GREEN" Solar Panels helping the environment.
>
Electricity HAS to come from somewhere. Watch till the end About electric vehicles recharging and where the electricity comes from. (Link; https://twitter.com/i/status/1386321260343300100 ).
>
Imagine EVERYONE in America going home to plug in their vehicles. MILLIONS OF THEM. The US power grid is 90% Coal Fired Plants.
>
Imagine the Billions of people in the world doing the same.
>
Think of where and how we will dispose of all the environmentally poisonous and extremely toxic worn out batteries.
>
Now think about all the extremely toxic worn out Solar Panels that will have to be disposed of with their 300% more toxicity than the waste from a Nuclear Reactor.
>
Finally think of all manufacturing efforts and processes creating pollution to make the batteries, solar panels, etc., from mining/refining, to processing of rare earths and other materials needed.
>
How much extra pollution will they constantly put into the environment when we switch to the "CLEAN" electric power.
>
Compare that to the relatively clean emissions we have today.
Which do you think will damage the environment more?
"Green Electricity", or what we have now?
>
I believe that the move to "Green Energy" as it now stands, will destroy and poison the modern world beyond repair.
M

Replies to This Discussion 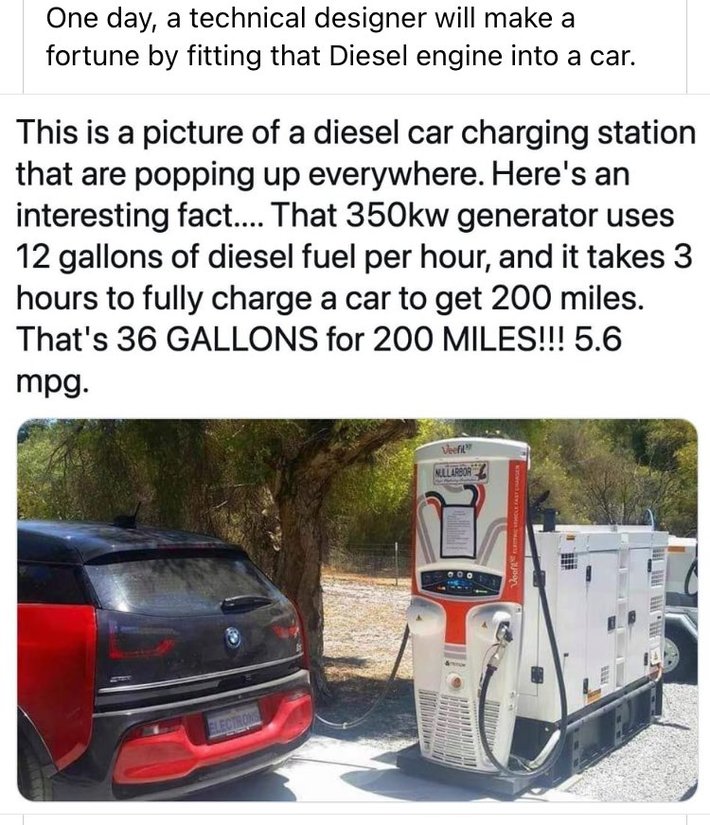 This article by George McElvy shows the realities the Climate Savers and Auto Companies refuse to tell you about the extreme cost and added pollution electric vehicles create over and above the current amount and how it will devastate everything connected with them.

REALITY CHECK: At a neighborhood BBQ I was talking to a neighbor, a BC Hydro Executive. I asked him how that renewable thing was doing. He laughed, then got serious "If you really intend to adopt electric vehicles, you have to face certain realities."

"For example, a home charging system for a Tesla requires 75 amp service. The average house is equipped with 100 amp service. On our small street (approximately 25 homes), the electrical infrastructure would be unable to carry more than three houses with a single Tesla each. For even half the homes to have electric vehicles, the system would be wildly over-loaded. This is the elephant in the room with electric vehicles. Our residential infrastructure cannot bear the load."

So, as our genius elected officials promote this nonsense, not only are we being urged to buy these things and replace our reliable, cheap generating systems with expensive new windmills and solar cells, but we will also have to renovate our entire delivery system! This later "investment" will not be revealed until we're so far down this deadend road that it will be presented with an 'OOPS...!' and a shrug.

Eric test drove the Chevy Volt at the invitation of General Motors and he writes, "For four days in a row, the fully charged battery lasted only 25 miles before the Volt switched to the reserve gasoline engine." Eric calculated the car got 30 mpg including the 25 miles it ran on the battery. So, the range including the 9-gallon gas tank and the 16 kwh battery is approximately 270 miles.

It will take you 4.5 hours to drive 270 miles at 60 mph. Then add 10 hours to charge the battery and you have a total trip time of 14.5 hours. In a typical road trip, your average speed (including charging time) would be 20 mph.

According to General Motors, the Volt battery holds 16 kwh of electricity. It takes a full 10 hours to charge a drained battery. The cost for the electricity to charge the Volt is never mentioned, so I looked up what I pay for electricity.

The gasoline powered car costs about $25,000 while the Volt costs $46,000 plus. So, the Government wants us to pay twice as much for a car, that costs more than seven times as much to run and takes three times longer to drive across the country. 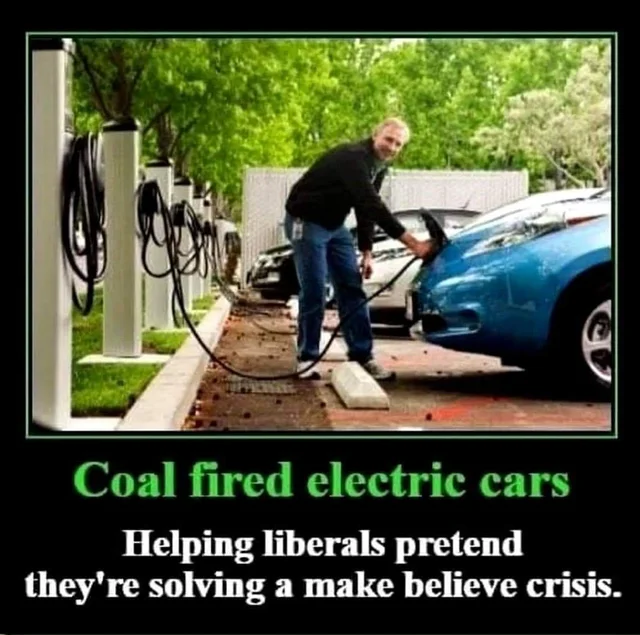 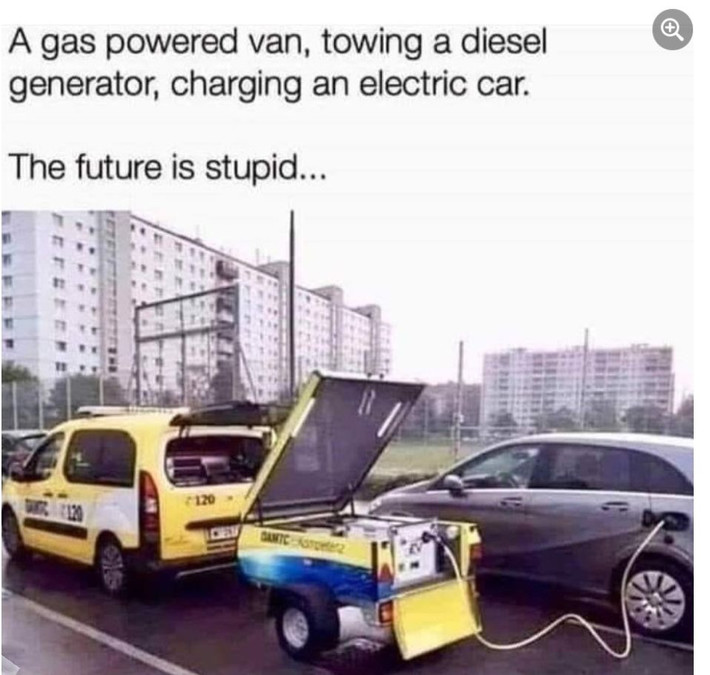 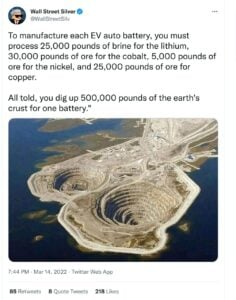 World War II Parallels Are Getting to Be Too Much

The Army of the Woke

The Ukraine War and National Interests

The Democrats Wrecked My Retirement

The Dark Side of Electric and Self-Driving Vehicles

As Nuclear War Looms: Does Russia Have a Right to its Own Monroe Doctrine?

The Collectivist War on the Middle Class

As long as police can't do their jobs, people die in the cities

They love Beto in Hollywood and New York

Who will the Democrat presidential ticket be in 2024?

Union workers voting against their own self-interest

Need excitement? How about some Viking reading?

Military recruitment decline portends catastrophe, in more than one way

So who were these looters arrested in Florida in Hurricane Ian's aftermath?

At a Chicago city college, you can get an associate's degree in cannabis studies