Flash: June 18 FL Ballot Challenge Hearing to be First Ever to Have Arpaio Posse Affidavit Submitted! 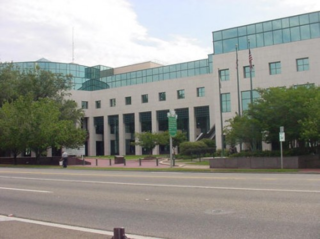 What's awesome about this?-You Decide & Please Help The Cause.

Attorney Larry Klayman has announced that Sheriff Joe Arpaio has authorized an affidavit by the Cold Case Posse to support allegations of Obama document fraud cited in the Voeltz v Obama FL ballot challenge case. This should undercut previous defense arguments that previous witnesses were not credible, although their qualifications and experience should be more than sufficient to establish that Obama’s alleged proof of eligibility is fraudulent.

Consider that the Arpaio Posse and other evidence is of no use to us unless used in legal or legislative proceedings, so here we go!

A hearing is scheduled at 0900 on Monday, June 18 at Leon County Courthouse.  ConstitutionActionFund.org is trying to raise money to cover the attorney fees and other expenses to keep this case going.

Special thanks to the Surprise AZ, Tea Party, for requesting and supporting the Posse, Sheriff Joe for making it happen and Chief Investigator Mike Zullo and his team, along with informants, for producing investigation RESULTS!

It is now proven that Obama has a forged birth certificate and a forged Selective Service application, as well as using Social Security numbers which were never issued to him. Those are felonies in themselves, in addition to indicating that he is probably not eligible to be President. In addition, by his own admission, his father was never a citizen (he was in fact deported), which legal experts have cited as proof of “Obama’s”  ineligibility, based upon centuries of settled law.

We are doing something that has never been done on an eligibility case before, in utilizing the first-ever official investigation results on “Obama’s” (in)eligibility, exposing the birth certificate and draft registration as outright, poorly executed forgeries. You think he’ll come up with the “real” one in October? Explain multiple felonies and four years of delays first. He should be in jail right now, not in the White House.

By the way, the judge on this case is the same one who ordered Katherine Harris to stop counting ballots in 2000. Our attorney, Larry Klayman, also worked on that case, is the Founder of Judicial Watch and Freedom watch and the only one to ever prevail in a lawsuit against a sitting President (Clinton).

We have an amazing plaintiff, Mike Voeltz, who has studied FL election law and eligibility for years, is even a registered Democrat, which enhances his standing.  Watch FL Eligibility Conference.  read his article “Circle of Exclusion.”

Note: The following articles and/or blog posts relate to this issue-You Decide: 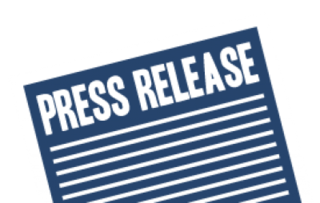